Carriage Hills was previously developed as a cottage community for a Florida Builder. Following a failed entrance into the upstate markets they elected to drop a hand full of developments and vacate the market. A friend of mine had developed Carriage Hills and needed an exit strategy as lots were on the ground with no builder commitment.

Fortunately I was able to bring in a high- end TH developer from Charlotte who we were assisting with site procurement. We were able to negotiate a deal with developer as well as builder who was leaving market and the new group to take down lots, NewStyle Communities were successful in placing their homes on the developed cottage lots. The project is close to sold out. 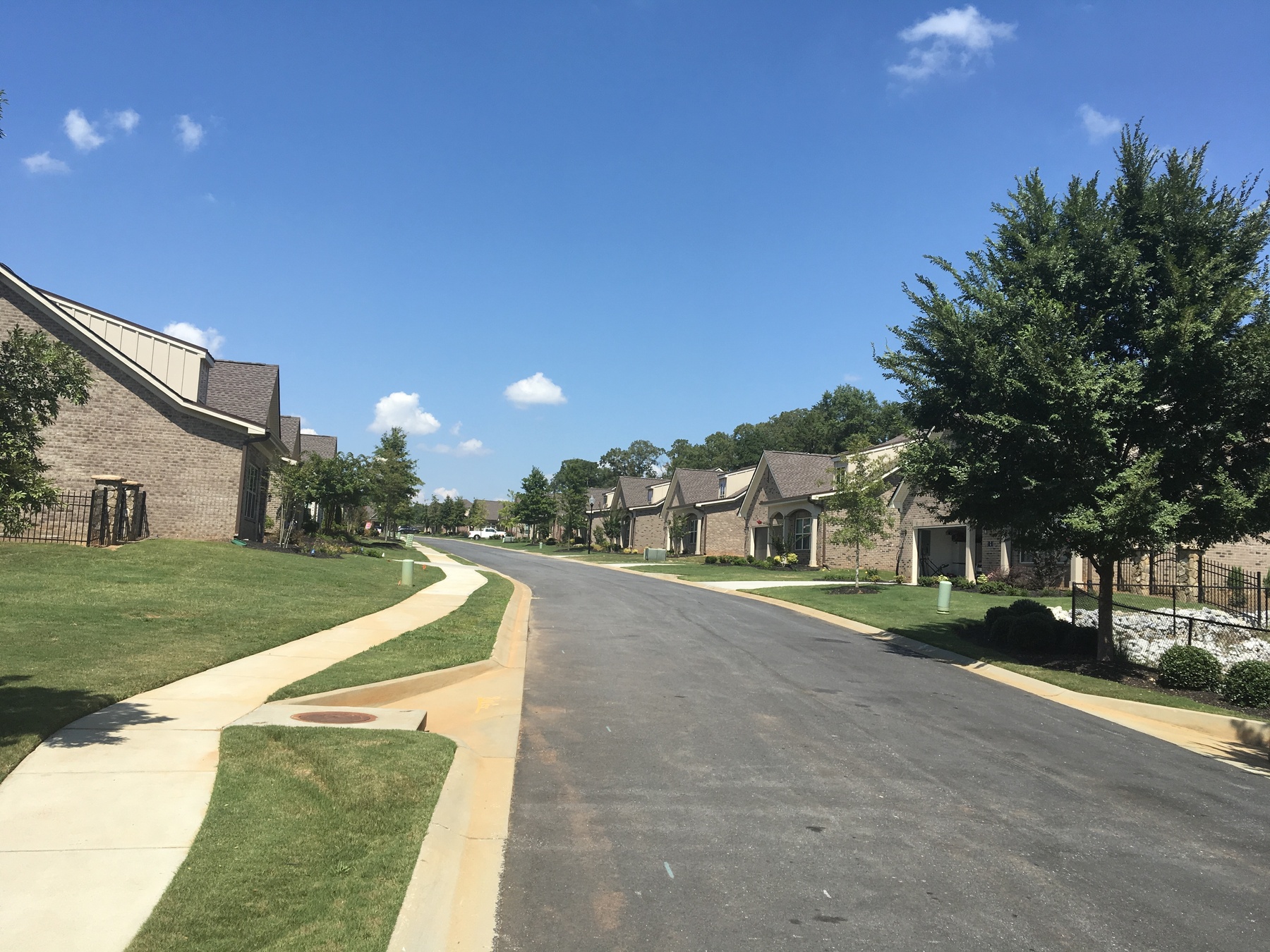 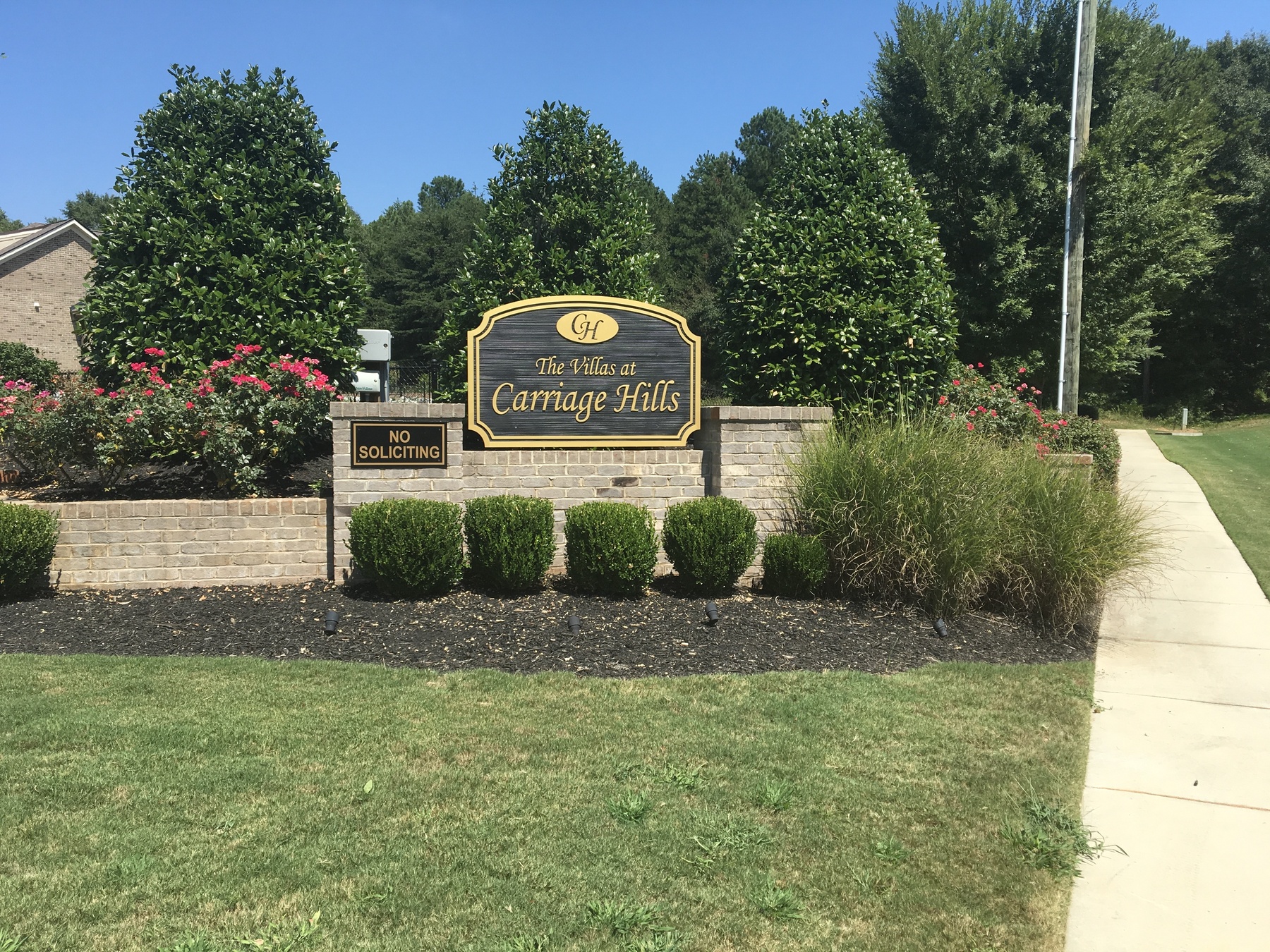